In 2022 Jason will be racing for The Redcar Bears (Championship League),
The Mildenhall Fen Tigers (National League) and GKM Grudziadz (Polish Ekstraliga U24 League)

Jason continues to be a member of the GB Speedway Team Squad, and over the last few years has represented GB in team and individual events in Australia, Germany and the Czech Republic. Our amazing sponsors, without whom we wouldn’t be able to go racing. 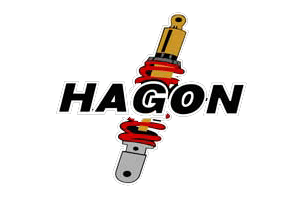 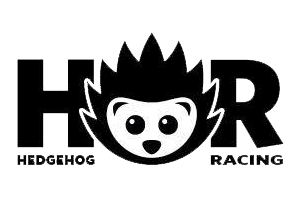 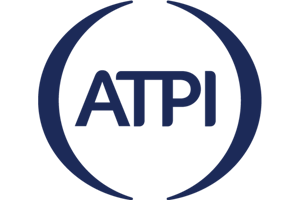 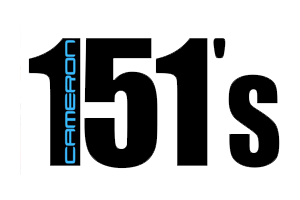 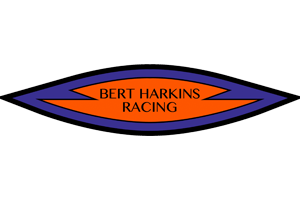 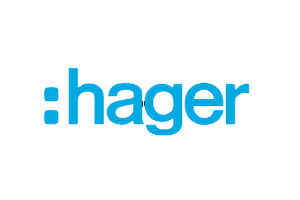 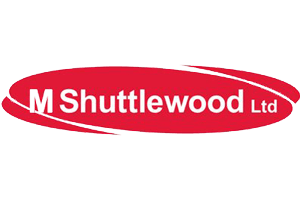 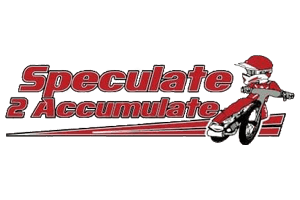 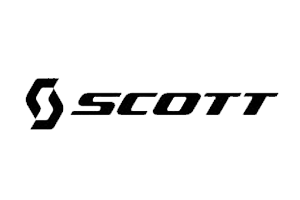 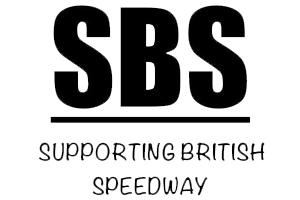 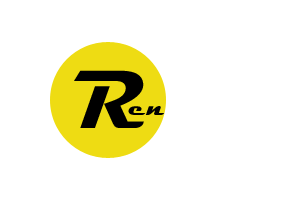 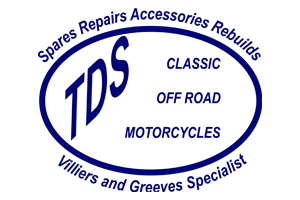 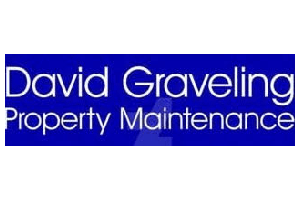 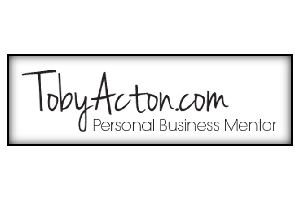 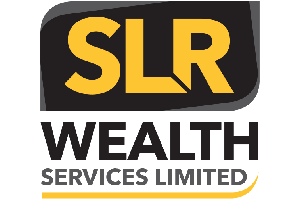 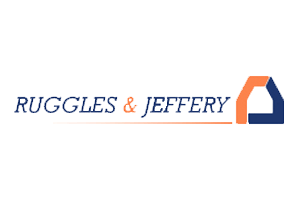 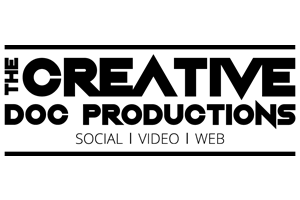 Our thanks to Tiffani Graveling, Paul Rose, Michelle Rideout, Ian Bush,  Rafal Wlosek & Steve Feeney for use of imagery in the website

Our new Merchandise range including Polo Shirts and Soft Shell Jackets, available in a range of sizes.  Click here or on a thumbail below to order. Speedway is an expensive sport.  If you would like to help Jason or get involved, please get in touch via the contact form.

We use cookies to ensure that we give you the best experience on our website. If you continue to use this site we will assume that you are happy with it.Ok